Born in Barga, son of a farmer, Leonello, like many of his fellow-citizens he
imigrated, seeking fortune, firstly in the United States then, later in Scotland:
here, in a small town on the river Clyde, Largs, a short distance from
Glasgow, he accomplished one of his greatest dreams. Leonello started with
a small business making ice-cream which he sold from a three wheeled
barrow. Then gradually through perseverance , great sacrifices and his small
ice cream business, he was then able to open fish and chip shops, kiosks,
small restaurants and pubs. To crown his success he started to build one
single complex in Largs, The Moorings Restaurant with a ballroom a
restaurant seating 1000 people, cafè, ice- cream parlour and lounge bar.

The
Moorings was managed by the founder himself with the help of his three sons
(Castelson): Corrado, Lio and Cosimo.

In 1924 the Castelvecchi family still tied to it’s Barghigiani roots, as proof of
there success and for there love for Barga, commissioned the construction of
Villa Moorings, which was to become their holiday home .
Villa Moorings was planned and built in a Liberty style, rich in architectural
and pictorial art dècor, high quality marble wrought iron railings precious
wood fittings, representative cut crystals, furnished with Murano chandeliers,
and Florentine upholstery; such magnificence and luxury provoked
astonishment in the observer and was proof of the economic success
reached by the family.

After the death of the founder and sons, Villa Moorings inherited by
descendants of Leonello was bought by one of the heirs, Letizia Lio’s
daughter ,to become the business which it is today managed by Beatrice,
Letizia’s daughter with the promise to maintain its distiguished profile and atmosphere. 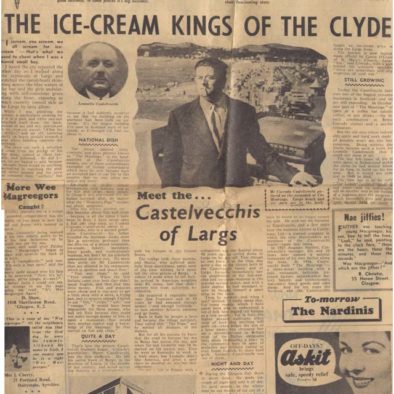 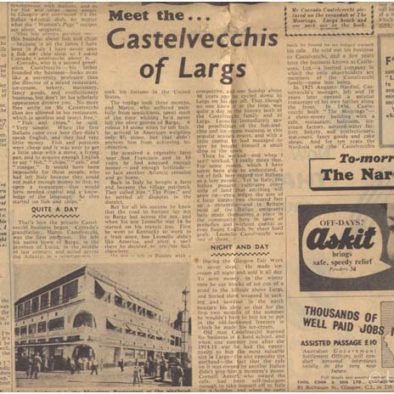 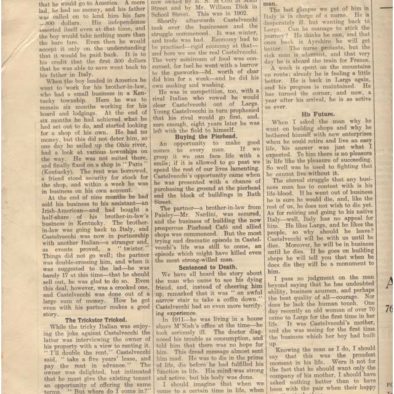 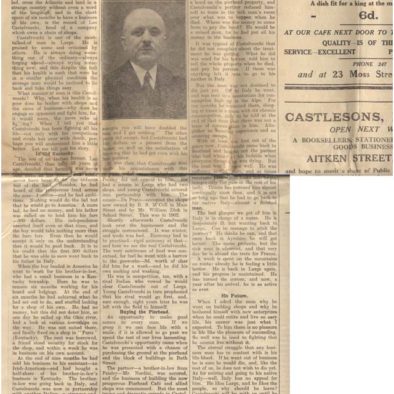 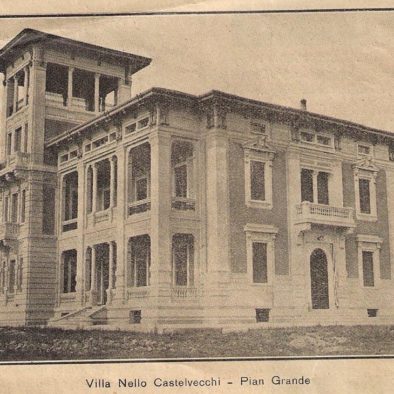